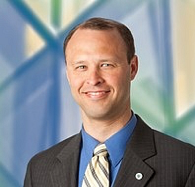 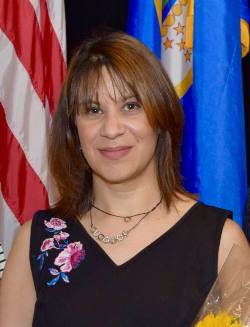 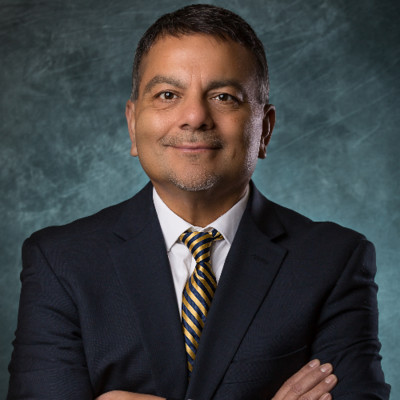 Mario Martinez
President @ Marz Group, Insurance, and Financial Services and Board President of VGR.
Mario is a results-oriented insurance professional, with a successful track record of profitability and growth across all areas of the insurance services industry. After 32 years in the insurance business, Mario’s real strength is his ability to engage small groups in ways that allow their creativity and innovative ideas to grow into real solutions for business and personal clients. Mario takes his leadership role very seriously when it comes to teaching his clients and fellow agents to build a strong and secure foundation which in turn allows them to get to another level in their business. Mario understands life is about leaving a lasting legacy which leads him to become a pillar in the Hispanic and Racine community.
Matt Kirkner
Peggy James - UWP 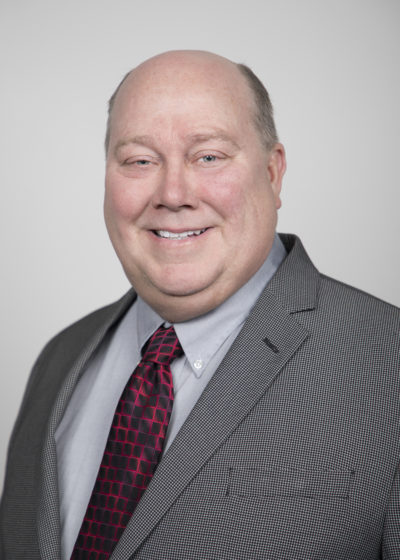 Raymond Koukari Jr.
Dean School of Manufacturing, Engineering, and Information Technology and Dean of Campus Affairs - SC Johnson iMET Center
Ray Koukari, Jr is the Dean of Academic Affairs for the SC Johnson iMET Center and the Dean School of Manufacturing, Engineering, and Information Technology. Ray started his career at Gateway as an adjunct faculty member teaching IT courses. He became a full-time faculty member in August 2004, teaching IT on the Racine campus. In January 2008 his accepted a position as Associate Dean of Business and IT. In July 2009, he was promoted to the Dean of Business and IT. In January 2018, Ray became the Dean School of Manufacturing, Engineering, and Information Technology. This new position was created to address the changes in the Manufacturing and arrival of Foxconn. Prior to joining Gateway, Ray was the chair of the IT programs for the University of Phoenix, Waukesha Campus in Wisconsin as well as a faculty member teaching strategic planning at the graduate level for six years. He spent 25 years in the IT field working his way up from a computer keypunch, computer operator, network administrator, programmer, manager, director, and CIO. Ray is a veteran who served in the United States Marine Corps for 6 years obtaining the rank of staff sergeant. Ray holds an MBA degree in Financial Controls from Regent University, which he earned in 1999.

Welding an Example of Industry 2.0